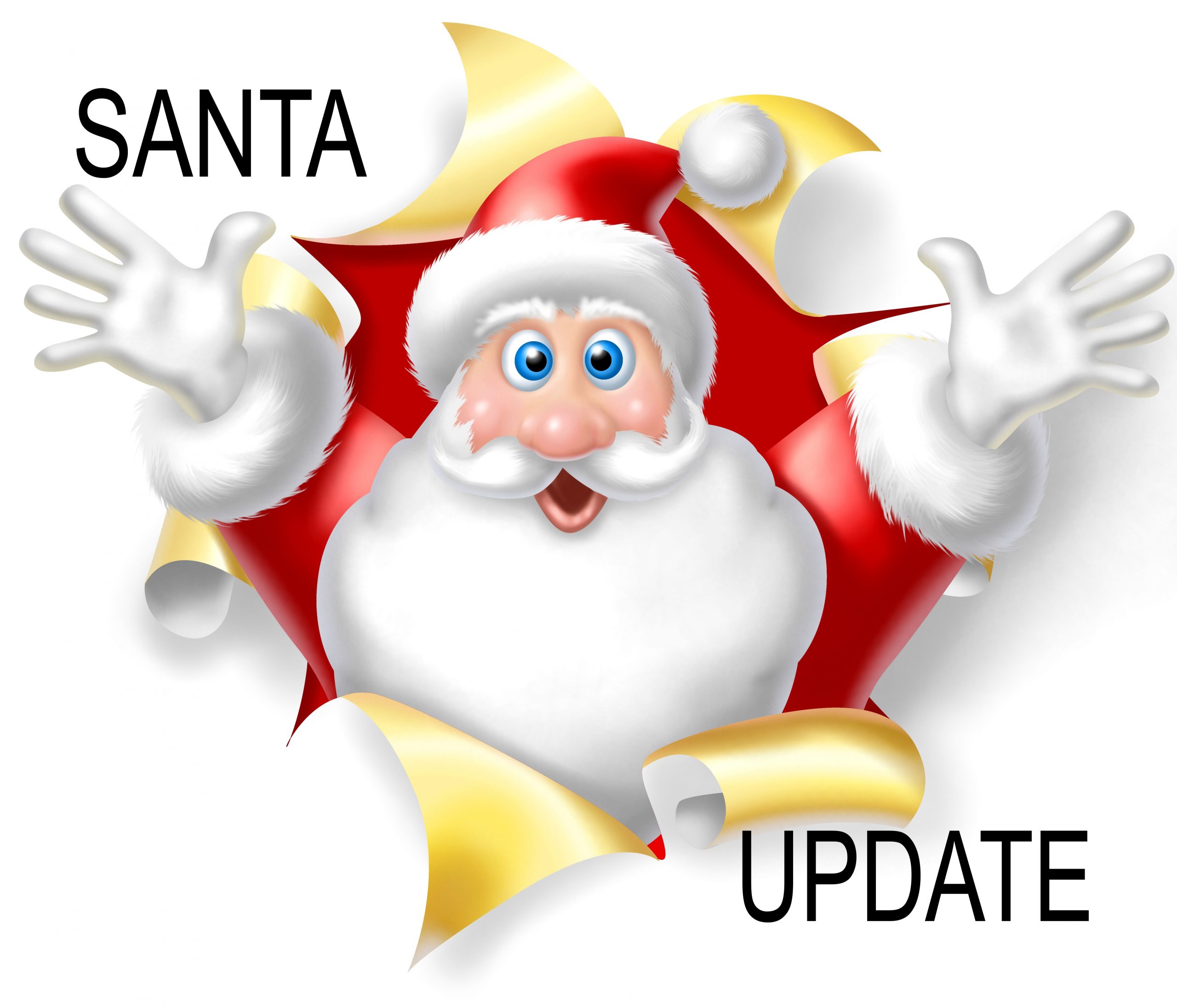 Great Yarmouth Lions Club would once again like the express their thanks for the generosity shown by the public during our annual Christmas  Santa’s  Sleigh campaign. In addition to a number of local businesses and First Bus Yarmouth Depot for their continuing support in storing the sleigh.

Club Members, assisted by a very valued group of volunteers completed 15 routes around the Borough, attended 5 Supermarkets and Stores.  Switched on the lights in the Market Place and joined in the closing of the Christmas Market.  In addition had visited 3 schools, Caister Brownies and the Ambulance Station.

Despite some very cold, at times damp weather, this did not seem to deter the numbers of children and adults lining the various routes in support.  With further messages of goodwill generated through Social Media. We have endeavored to keep everyone informed as to where the sleigh will be during the campaign. Regrettably we are not in a position to cover all the new estates as they spring up around the Borough.